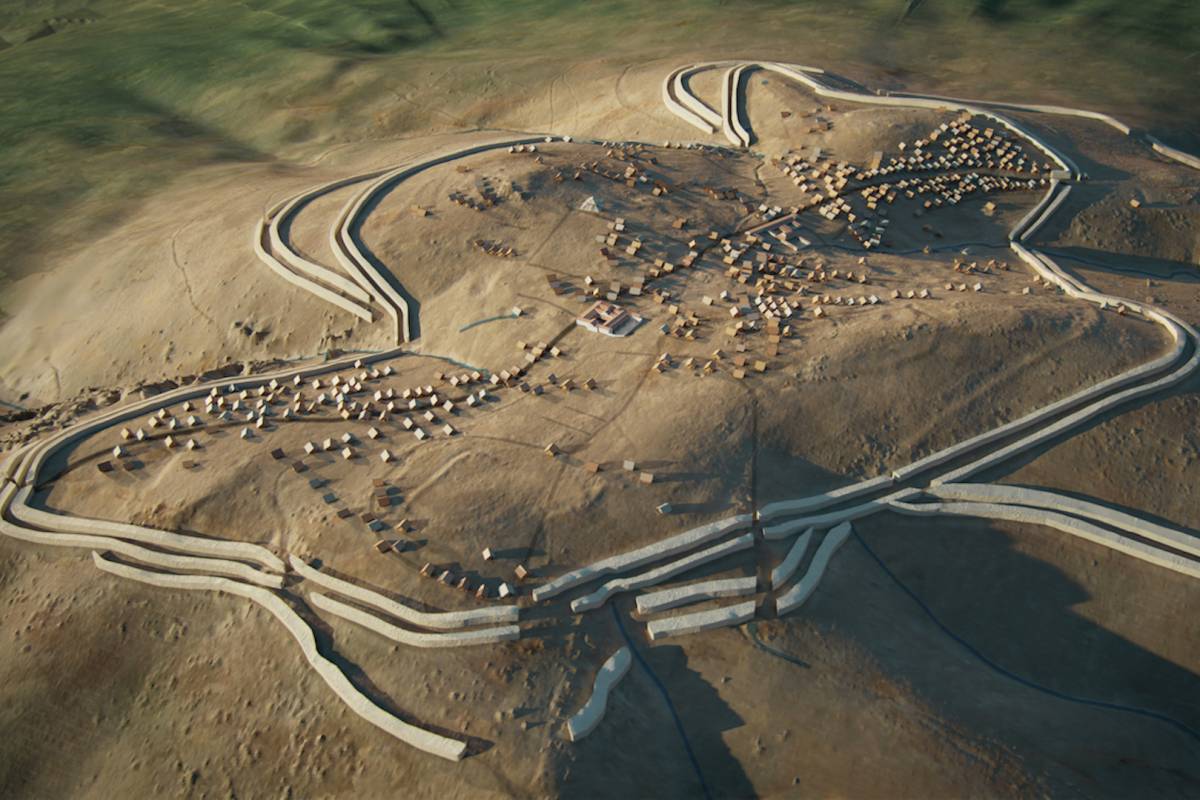 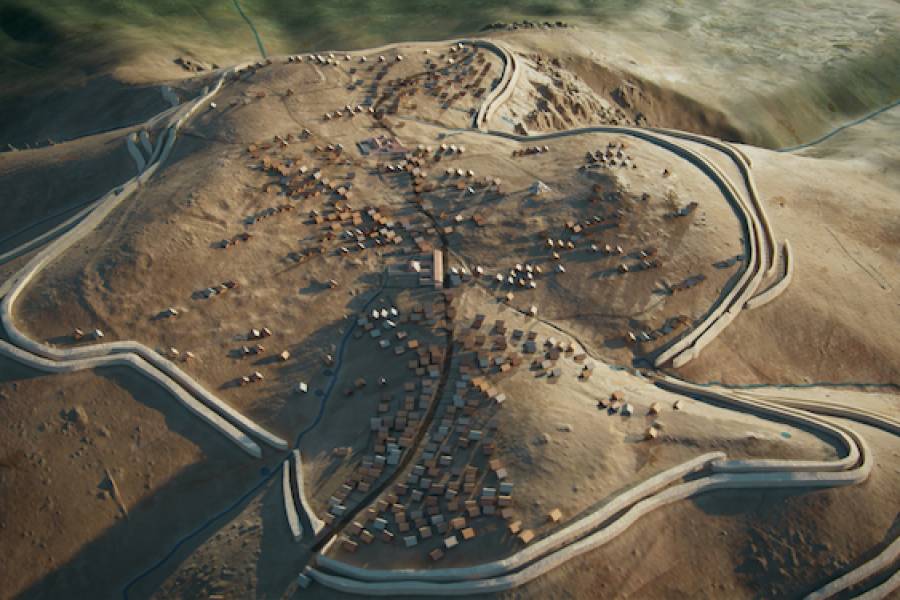 In the heart of the French region of Burgundy, deep in a forest, lies a hidden city that had been dormant for 2,000 years. It’s called Bibracte, the most important oppidum in all of Gaul. That is where the Aedui, a Gallic tribe allied to the Romans, once built a fortified city on top of a mountain.

What did this 10,000-inhabitant ancient city look like? How did the builders manage to erect indestructible fortifications at a time when no other Gallic city featured such protection? How did archeologists decipher old pieces of wood despite the wear and tear of Father Time? And why did the Aedui suddenly abandon their capital?

Thanks to topographic maps using LIDAR technology as well as spectacular computer-generated imagery, you’re about to discover the evidence of galloping Romanization, notably through a sophisticated hydraulic system, a forum, and a basilica.

To this day, Bibracte remains a colossal excavation site, the remains of which continue to reveal long-lost secrets. As true investigators, archeologists unveil the craftiness and the genius of this ancient tribe at a turning point in the Roman Gallic era.