The Count of Monte Cristo: The True Story 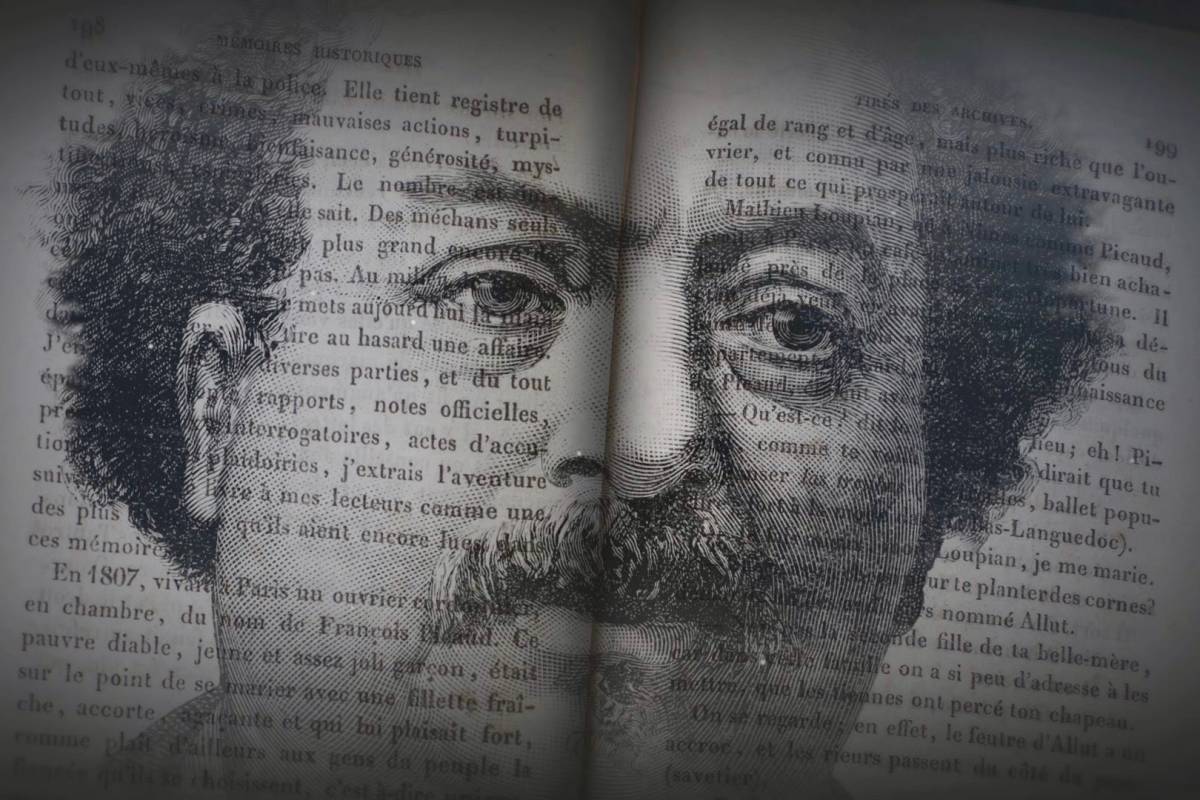 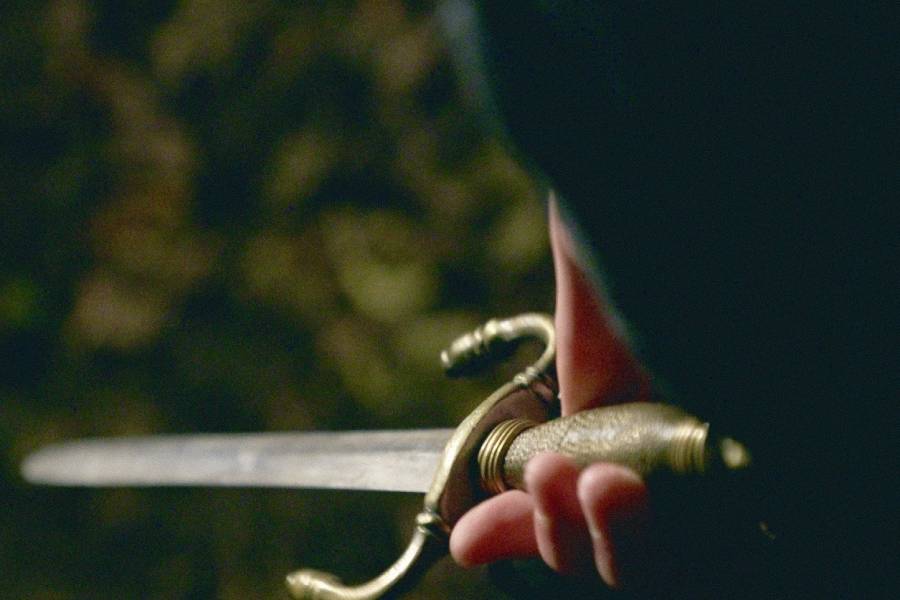 Behind the famous novel by Alexandre Dumas about the adventures of a man betrayed, abandoned, and left for dead who resurrects to quench his thirst for vengeance, lies a true, dreadful story.

Turned in by his so-called friends, a man named Picaud is locked away for years in the Alps with a priest who ends up leaving him his fortune. He comes back from the dead to stab, poison, and murder those who had conspired to destroy his life. Exactly like the fictitious Count of Monte Cristo…

Who was this mysterious Picaud that sunk into a nightmare of denunciation and reclusion in 1807? Did he really exist? And how did this story make its way into the archives of the Paris Police and the hands of the author of the Three Musketeers?

Thanks to historical reenactments and a real police investigation, you’re about to travel through time and separate facts from fiction. Find out whether Dumas was the true author of his novel, embark on the journey of Picaud’s horrific experience, and relive the true, grim story that became a world-renowned novel that would inspire countless film and television adaptations.