The Country That Doesn't Exist 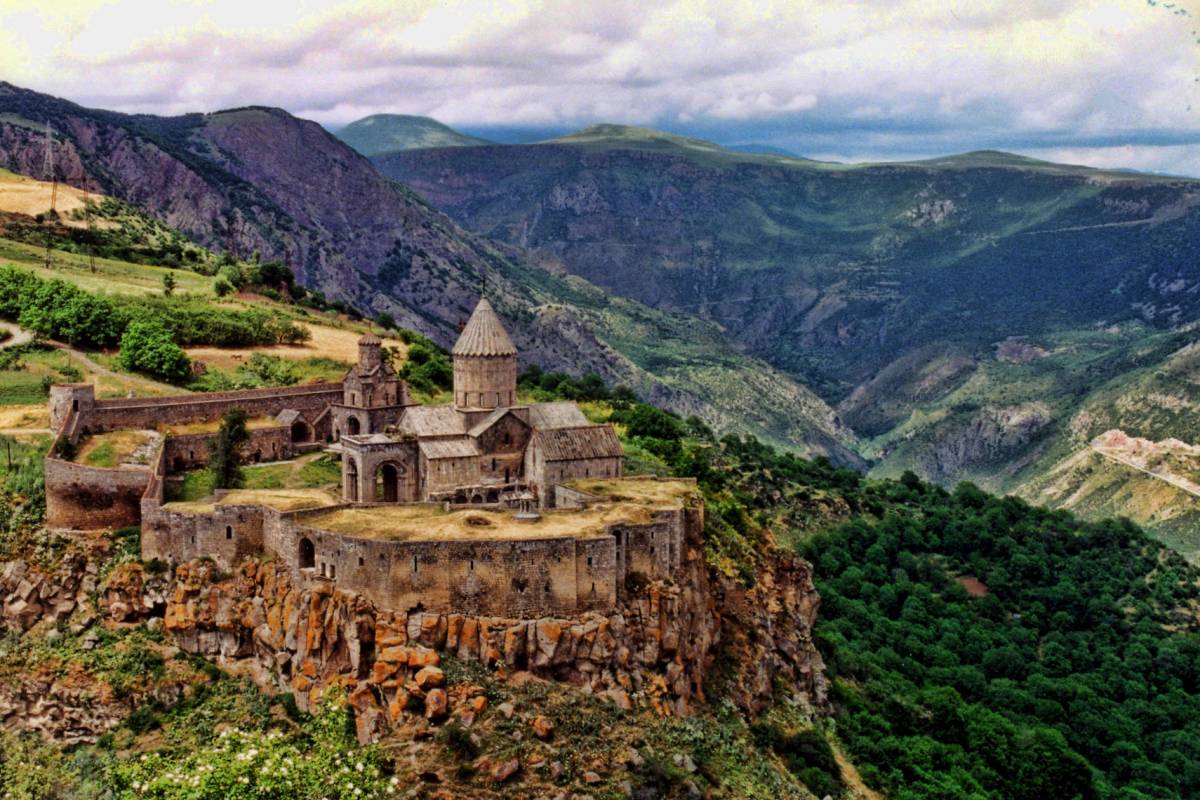 Sandwiched between Armenia, Azerbaijan, and Iran, Artsakh has been a self-proclaimed republic since 1991, inhabited by 150,000 Karabakhs, and whose name in Farsi means «The Black Garden».

At present, this territory has all the attributes of a state. It has a government, a parliament, institutions, its own money, an army, passports, and even a brand new airport to or from which no aeroplanes fly. Yet, almost thirty years after its fragile independence, the enclave remains «the country which doesn’t exist» as it is not recognized by any other nation in the world. In the heart of the green valleys of the South Caucasus, many from the Armenian diaspora have come here to settle and build a new life. This young, dynamic population is strongly devoted to its territory, and today wishes to transform the forgotten enclave into a veritable nation. Olivier Weber is one of the rare reporters to have covered the Artsakh independence war.

Today, he wants to go back and see his old friends and resistance fighters and the new settlers who envision a Promised Land in these high valleys. We travel beside him on a remarkable journey full of movingencounters and magnificent landscapes.