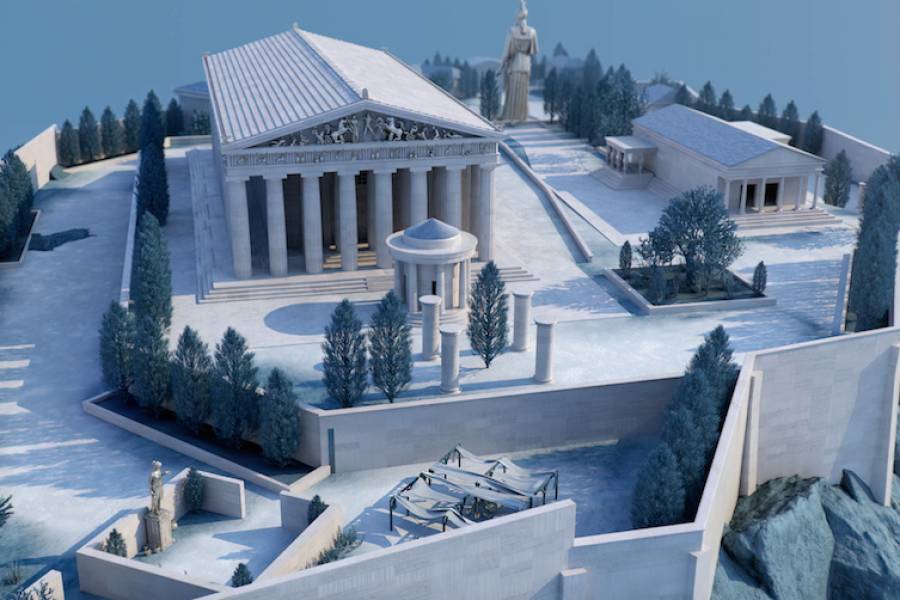 Kwanza coproduces and distributes Secrets of the Ancient Builders series

After its success distributing the film Petra: Secrets of the Ancient Builders, pre-sold to National Geographic worldwide and sold to SBS, RAI, RTBF and Welt N24 in Germany, Kwanza handles the international sales and coproduction of the remaining 4 episodes of the Ancient Builders series’ 1st season produced by RMC Production. Each title combines groundbreaking discoveries with amazing CGIs, renowned experts, and a fast-paced, modern style of production, to unveil mysteries of the construction of some of the most famous landmarks in the world. The next episodes to be released include Easter Island: Sculptors of the Pacific, The Alhambra: Fortress of Andalusia, Jerusalem: Builders of the Holy City and The Acropolis: Secrets of the Ancient Citadel. 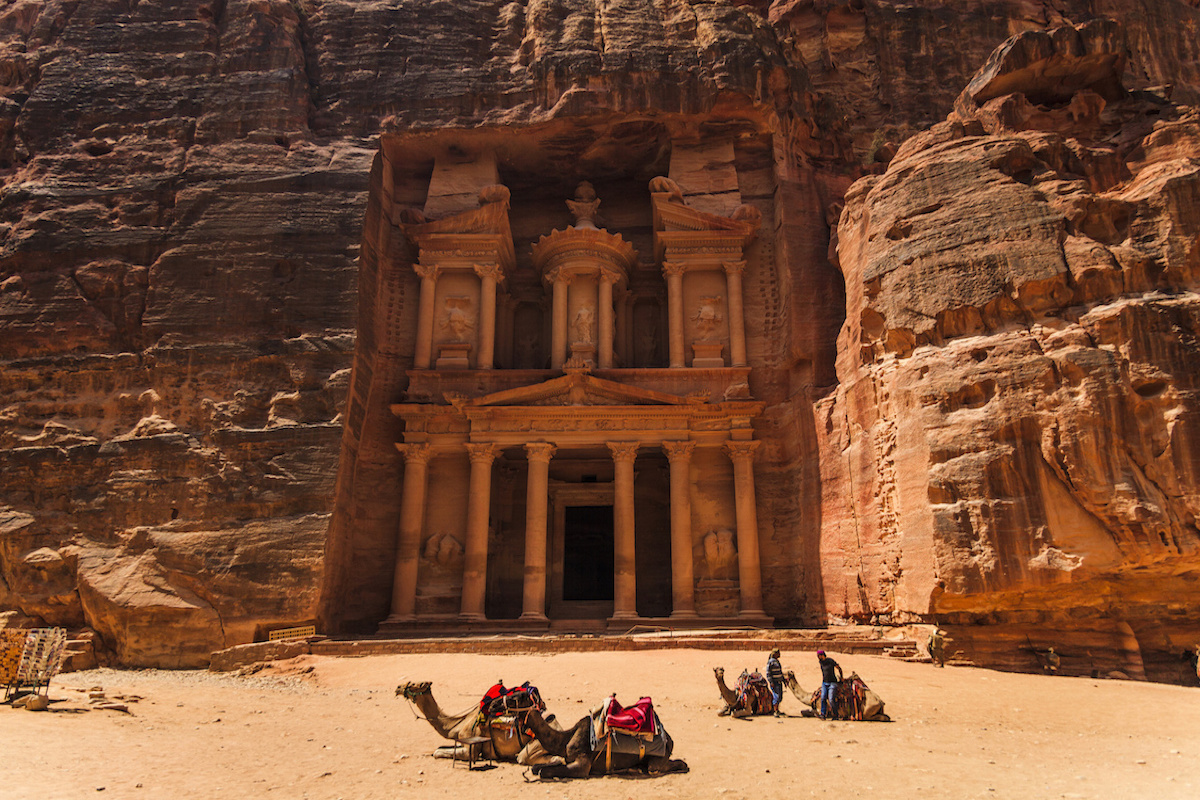 In the heart of the Jordanian desert, the ancient city of Petra is full of mysteries. How was this architectural prowess achieved more than 2,000 years ago? Through the use of computer graphics and interviews with the world’s leading experts, unfold the secrets of this oasis of stone 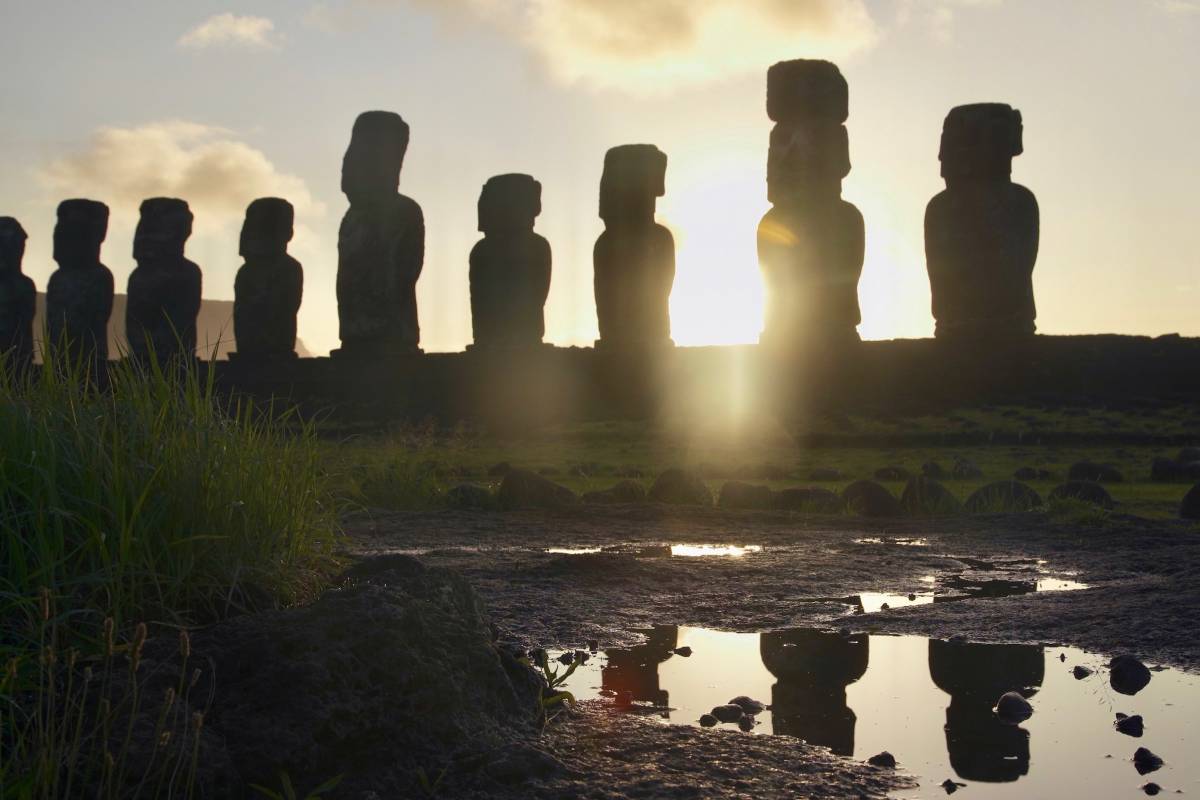 Since generations, the moai have been one of the most famous archeological and architectural mystery on earth. How were these giant statued carved around the island ? Thanks to CGI and insights from the most renown experts, shake up popular beliefs and discover Rapa Nui’s building techniques. 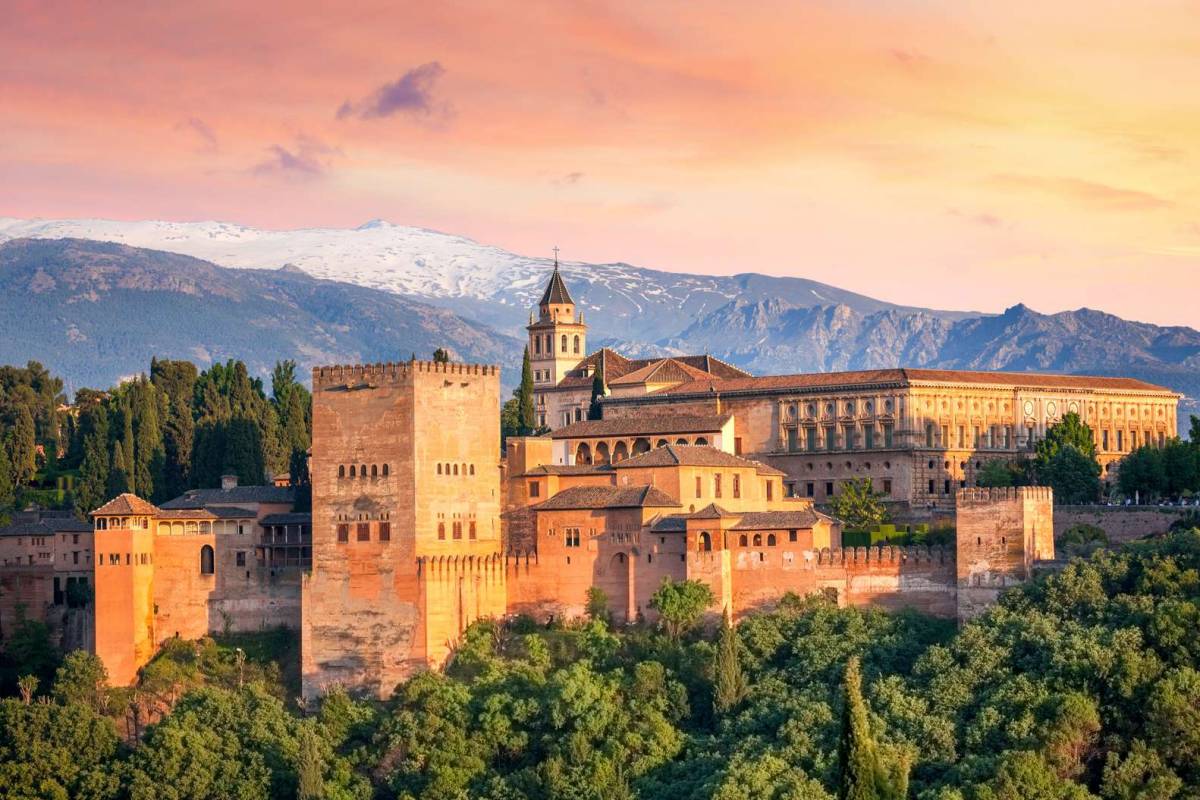 Discover this masterpiece of the Moorish architecture like never before: from the building techniques of the fortress, to the delicacy and the refinement of the decorative fixtures, prepare to be awed by the Jewel of Andalusia! 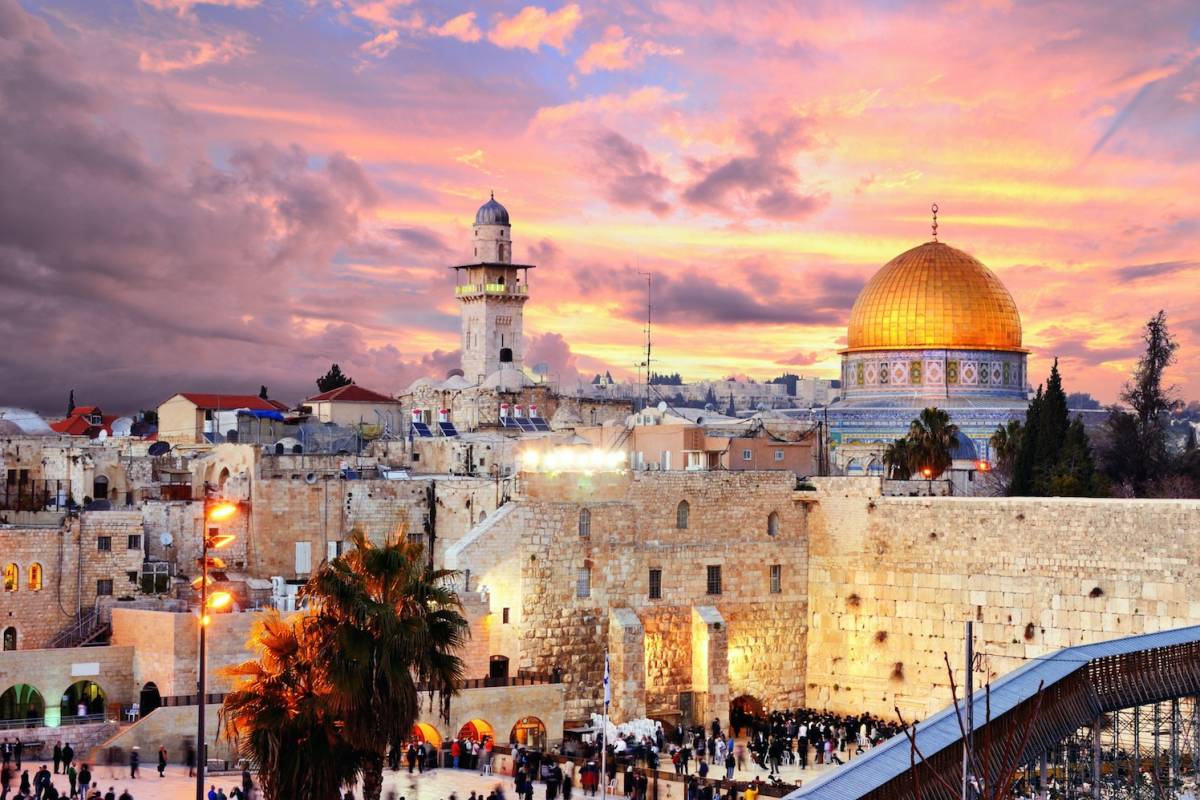 How did the eternal city, birthplace of all the great monotheistic religions, survive throughought the ages? From the ancient Roman quarters to Hezekiah’s tunnel, get to know the mysteries of the Holy City’s construction! 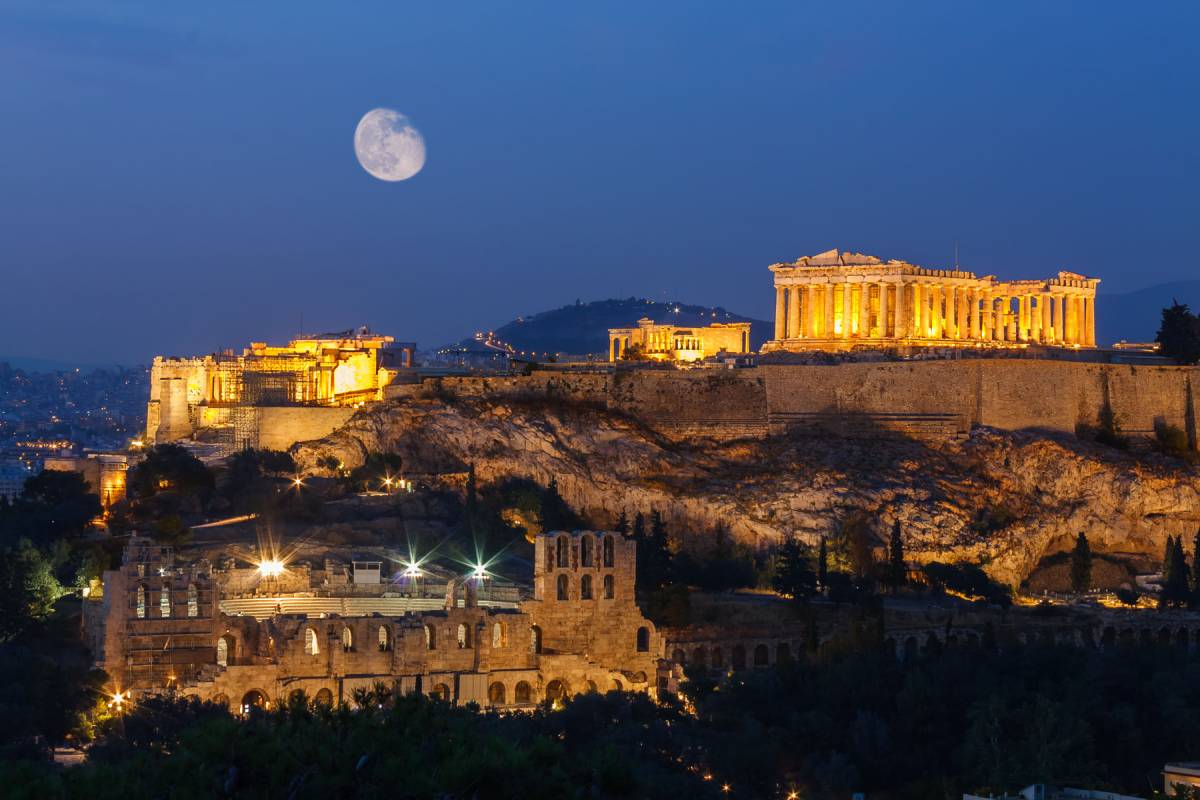 The Acropolis: Secrets of the Ancient Citadel (1 x 52')

How was a simple rocky hill transformed into a monumental and immortal masterpiece? How did Ancient Greece’s engineers and architects pull-of such a technical feat? Thanks to CGI and with the help of the foremost international experts, we’ll uncover the secrets of Athen’s sumptuous complex of temples and monuments